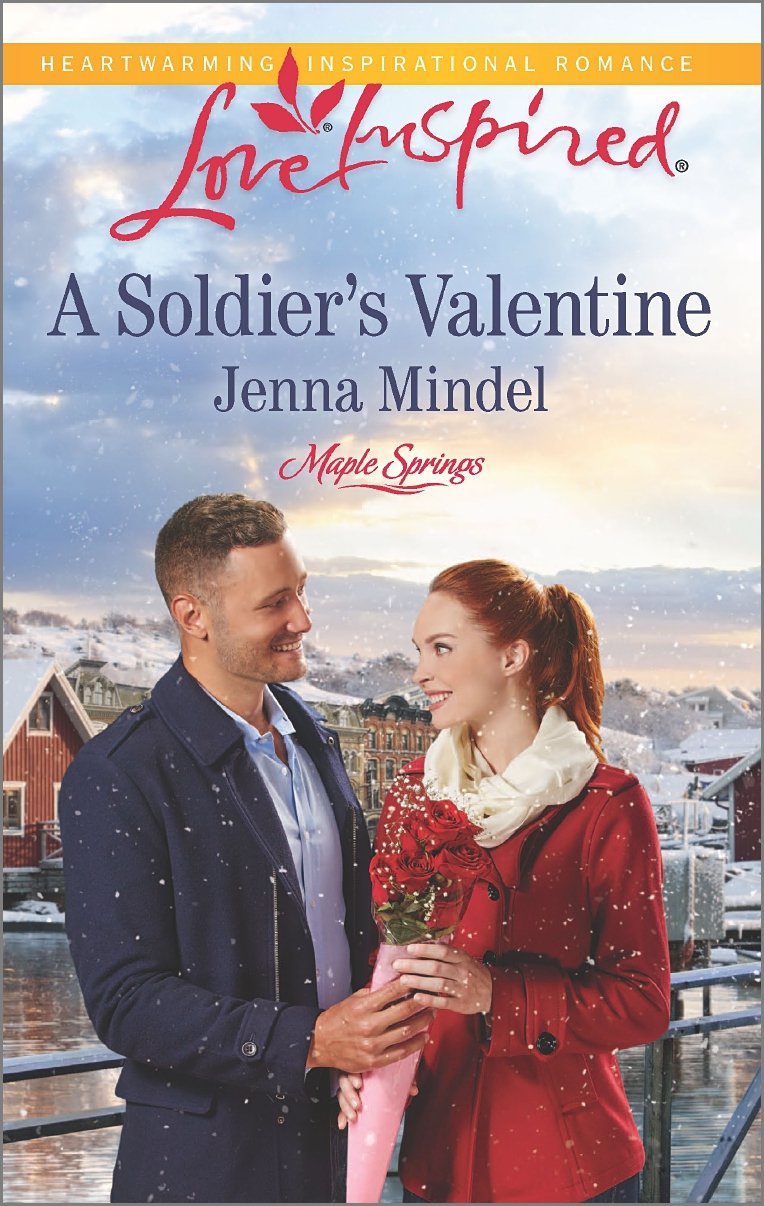 A SOLDIER’S VALENTINE
By Jenna Mindel

Retired army captain Zach Zelinsky is determined to put his harrowing past behind him and start a quiet life selling his artwork. But the storefront building he buys comes with a tenant—a too-pretty tea shop owner who doesn’t give him a moment’s rest. Ginger Carleton is rallying the merchants of Maple Springs, Michigan, for a Valentine’s Day window-decorating contest. And she’s on a mission to convince Zach to lose the gruff exterior and open up to her. As February 14 approaches, the wounded warrior may just find that Ginger is offering exactly what he’s been missing: love.

I wanted to review a Valentine’s book and found this one on NetGalley and thought, an Army Captain finding love? Sign me up! I LOVE military men.

What I neglected to note is that this book was written from the Christian faith perspective, and it’s clean and wholesome. Not that I have anything against that. Having faith in something good is important, but I don’t necessarily want to read this genre. Still I finished the book. And for a book of this nature, it wasn’t as bad as I expected it to be. It just felt flat.

Here’s this troubled Army Captain that was forced to retire due to budget cuts, and the owner of a failing tea shop owner. They meet because he buys the building she works in and lives out of. They instantly had an attraction to each other, but tried to avoid it at all cost.

Zach has a lot of drama to deal with. He didn’t want to retire but at that point, what could he do? Ginger, is afraid of failure because that’s all she’s known all her life, and she wants something better for herself. She wants to be successful.

One of the things I did not like about this book is that Ginger comes across as being perfect. She volunteers, she’s a church girl, she’s sweet, kind, beautiful, she runs every freaking thing, all I kept thinking was, “She should be mayor at this point.” Sure she has a challenging upbringing but the way she’s handled things, I just wanted to shake her. I actually liked when she was troubled and pissed. It just showed she had depth, and was not some fluff girl.

So the book is far from my taste in military men, but it did have some touching moments. There was a moving scene of Zach coming to terms with his pain and guilt while at church and being moved by God.

I give this book 3 Nerd Glasses. It wasn’t my cup of tea, but it had its sweet moments. If you like clean romances, then you’ll probably enjoy this one.

This is a NetGalley review 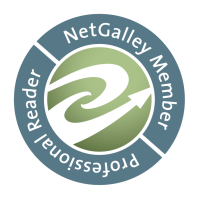