IT’S LIVE! As promised, here’s the very first book in my Ringside Series, The Finisher for free! 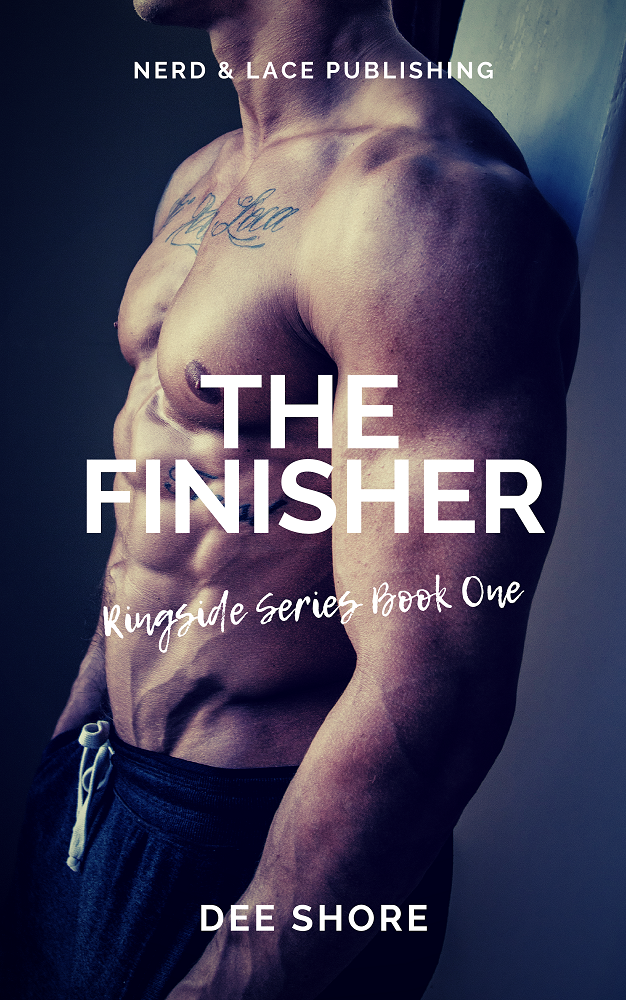 THE FINISHER
by Dee Shore

Sage “The Finisher” Trinity is one of the top wrestlers in the World Entertainment Association. At 32 years old he had it all; good career, money, fame, women, a great family, good friends, and an assistant that made his life easier. But not only was Presley his right hand, she was his best-friend.

Being the personal assistant to a superstar is not as exciting as it may seem. At least that was Presley Ford’s opinion. At 30 years old, her life was to run someone’s life. Her job was demanding twenty four hours a day, and seven days a week. Keeping Sage happy was simply exhausting.

After years of putting up with Mr. Attitude, Presley decided enough was enough, and prepared to walk away from his life forever. That was until a stunt went wrong, so very wrong.

Will Presley lose “The Finisher” forever? Or will she get the courage to tell him the secrets that reside in heart before it’s too late?

I want to send a HUGE thank you to my indie community. The support you’ve shown me has been truly humbling.

As I previously mentioned, I am really nervous about sharing my babies.   If there’s one thing I look to get out of this, is to bring a smile to your face.