WRAPPED IN RED
By Mika Jolie

Christmas is a time to be merry and bright. For Minka Montgomery, it’s anything but. While Martha’s Vineyard bursts with festive lights and good cheer, a black shadow parades around and within Minka. With her Christmas spirit conspicuously absent, her marriage to Jason Montgomery has snowballed and is spiraling out of control. The weight of motherhood – and her new role as a wife – presses on her shoulders. Self-doubt creeps in and swiftly turns to hopelessness. As her anxiety level rises, can she share what’s in her heart with her husband? Is there a branch of hope to hold on to? With Christmas only twelve days away, can she find her Christmas spirit and rediscover the true meaning of the season?

Mika Jolie welcomes you back to Martha’s Vineyard in this latest Martha’s Way short story.

We first meet Minka and Jason in the very first installment of this series, The Scale. It’s been two years since they’ve been married, and they find themselves parents of twin baby girl and boy. Twins. Because being a twin was such a jump for joy for Minka, right? Insert a double snort here. It’s almost like karma told her, You hated being a twin? Here are twins, IN YOUR FACE!

Minka goes from being an insecure single woman with issues a mile long, to being a wife, getting pregnant, and a mother of two in a short span of time. And for someone like her that’s entirely too much emotion to handle. That is why in this fourth installment, she deals with the awful truth that an average of three million women deal with postpartum depression each year.

I applaud Mika for bringing a serious issue to the table. As much as we want to think other wise, saying ‘I do’ doesn’t equal a happily ever after. OK, maybe in romance novels that’s the norm, but real relationships don’t work out that way. And feel free to call me crazy, but I choose to believe that Minka and (my husband) Jason are real and living in Martha’s Vineyard.

I couldn’t imagine being in her place emotionally. She wants to be a good mother, wife, and friend. She wants to have the Christmas spirit, but she can’t get to that place no matter how hard she tries.

It’s heart breaking being inside Minka’s head when she has such real raw emotions. The scene that really puts her feelings into perspective for me was when she tells Jason she needs help. It took everything in her to admit that and you just felt every moment of it. I, for one, I’m glad it was a short story because I don’t know if I could have been able to read an entire novel from Minka’s point of view.

But not everything in the book was sad of course. We met a couple of new hopeful characters and there was a testosterone filled scene that left me smiling for days.

I give this book 4.5 Nerd Glasses out of 5 because there wasn’t enough Tyler in it. Minka may kick me for this. Insert evil laugh here.

If you’re a Martha’s Way series fan, you CAN NOT skip this one. It’s a must read.

Did you know we are hosting a charity raffle? A $5 donation to Dee’s Birthday Wish benefiting Charity: Water, could enter you for a chance to win an amazing prize pack worth over $340!!! Take a look at some of what you could win: 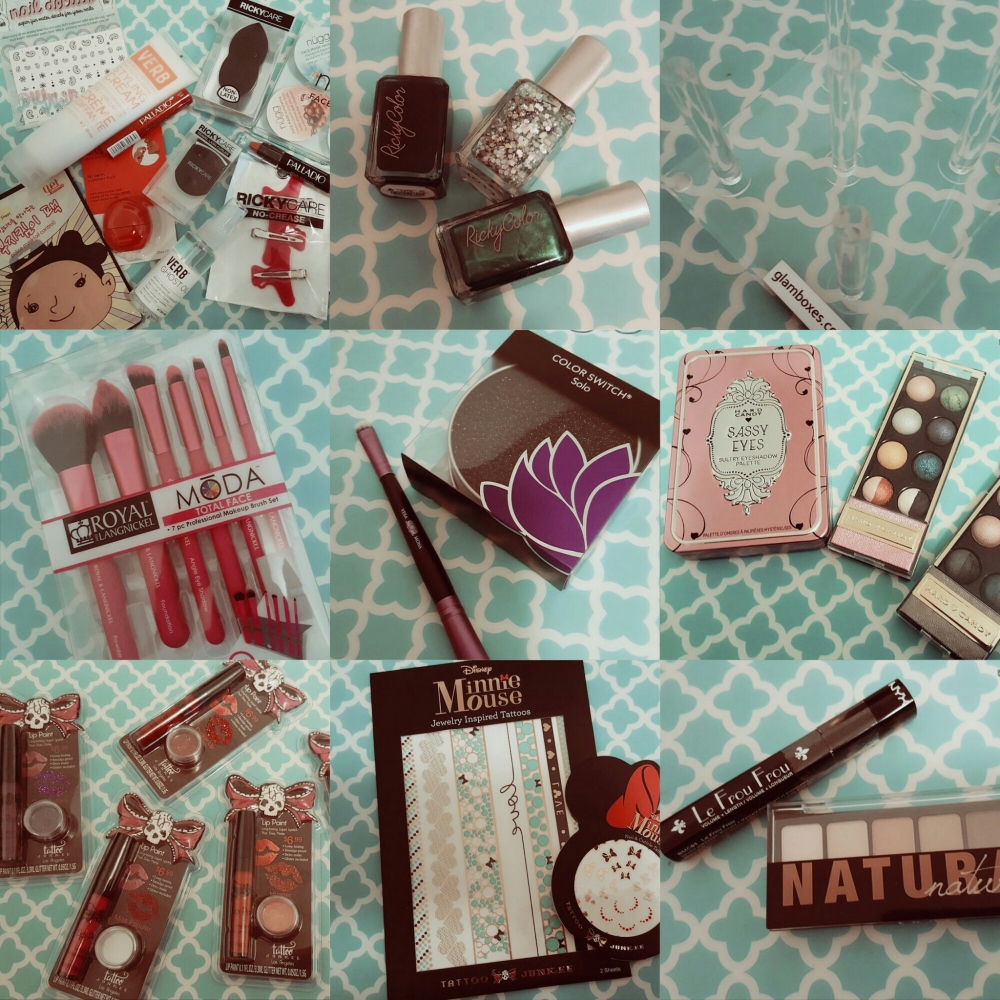 THANK YOU and good luck!