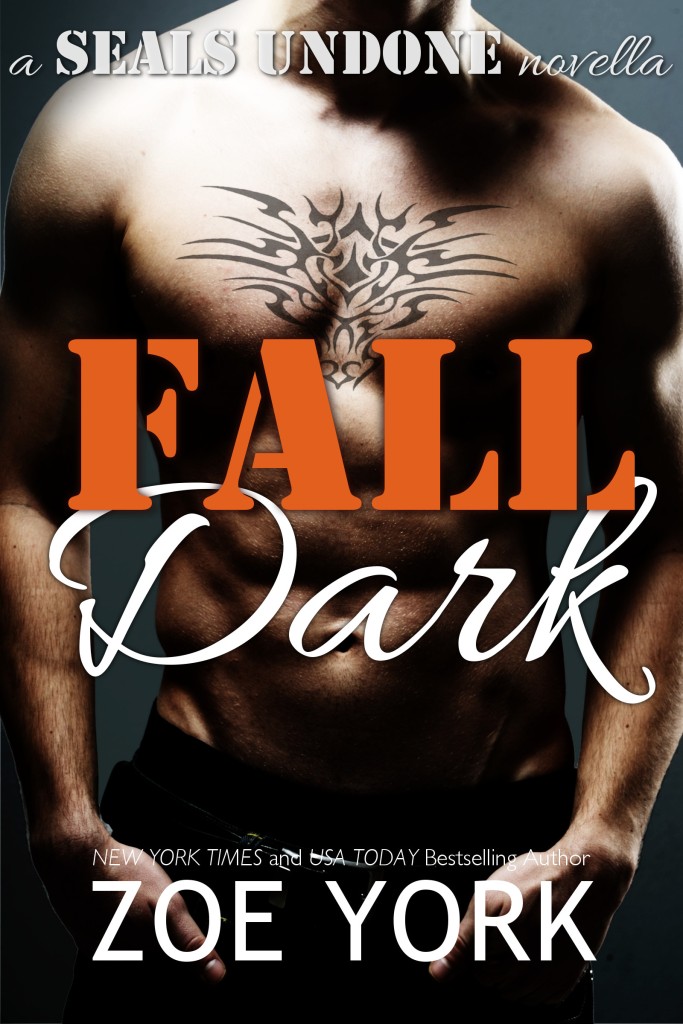 Until two weeks ago, Vince Nash was a Navy SEAL. Now he’s just a guy with a failing family business and a very specific skill set, and if he can get through a job interview at Camo Cay, he’ll be all set. But when he’s greeted on the island by beautiful Larken White—sharpshooter, cynic, and Vince’s first love—he realizes his plan was missing one very important, very pissed-off woman. Problem is, Larken wants nothing to do with him.

Vince Nash… my body is ready! I’ve been waiting for Vince’s story since he first appeared in Zoe’s SEALS Undone series. He’s just so manly and rugged; my kind of man. Even if he’s fictional. Mentally, he’s real. And I choose to believe some day I will meet him on the Subway.

You know a story is going to hook you in when the book opens up to a woman, in a bikini, is pointing a gun at a pretty man. Yes, that’s how we were introduced to Larken White. Resident badass female and Vince’s first and only real love.

They say, you never forget your first love. In this case, they did sort of forget each other. But one look over the barrel of a gun, and their chemistry went up in flames.

Nash needs a job. He’s getting ready to retire as a SEAL. And to his luck, getting a lucrative job, that will help give him the freedom to be able to assist his family business, is basically in Larken’s hands.

Larken can’t deal with the fact that man that broke her heart when she was just 18 years old, is invading her space. The space she needs after being discharge from the Army. She doesn’t want him there. She wants him gone. But does she really? Only a 24 hour trial stay on a deserted island could tell. Could they get over the old drama, and work together?

I give this novella a 4 out of 5 Nerd Glasses. It was hot, fast, sexy, super fun, and an easy read; I read it in one day. Although I did receive this as an advance reading copy, that never plays judgement in an honest review.

I have one issue with this book, it wasn’t long enough. I wanted/want more of Larken and Nash. But then again it’s a novella that they are short reads. I do hope we get more of them in future SEALs Undone books or in the coming soon Camo Cay series.