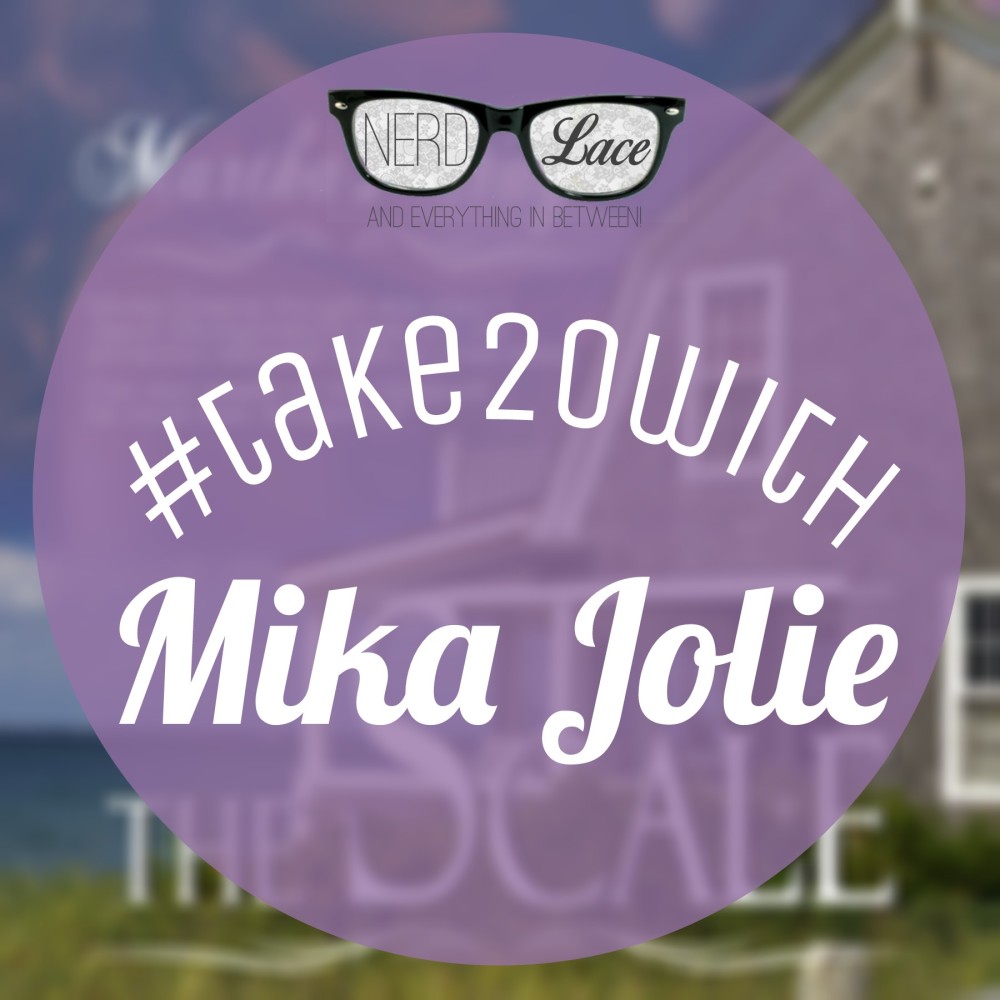 So excited to have someone who has quickly become one of my favorite authors, Mika Jolie, with us today in #Take20With.

Thank you so much Mika for being part of this silly interview. For more information on Mika’s current and future books, visit her website.