Stop the presses, Zoolander 2 is coming February 2016! These is the best news since Nutella was invented.

Yesterday all of the fashion world, and social media was buzzing about the return of “male models” De-rek Zoo-lan-der, and Hansel (he’s so hot right now). If you’re a fan of the movie, then you’re most likely beyond yourself.

The best part of it all was the way the movie was announced. Derek and Hansel walked for Valentino yesterday during Paris Fashion Week. The crowd was beyond themselves.

Take a look and fangirl with us:

And just because it wouldn’t be Zoolander without a bit of confusion, here Anna Wintour talking walks with the main men themselves, and a selfie stick!

And yet even better, French social media sensation, Jerome Jarre, shared on his Vine a clip of our lovable Zoolander selfie walk with this phone.

For those not familiar with the Ben Stiller’s 2001 comedy, here’s a little bit about it:

Propelled to the top of the fashion world by a photogenic gaze he calls “Blue Steel,” dimwitted male model Derek Zoolander (Ben Stiller) thinks he’s got a fourth consecutive win as Male Model of the Year in the bag. But, when his rival, Hansel (Owen Wilson), unexpectedly takes the crown, Derek is crushed. He becomes easy prey for fashion designer Jacobim Mugatu (Will Ferrell), who signs Derek to star in his “Derelicte” fashion show, then brainwashes him to kill Malaysia’s prime minister.

This whole entire campaign is brilliant. You could literally feel the excitement in the air. Now the question on everyone’s mind is, who will be in the movie. We are hoping Billy Zane, Mugatu, and Meekus to at least make an appearance.

I’ll leave you with some words of wisdom: 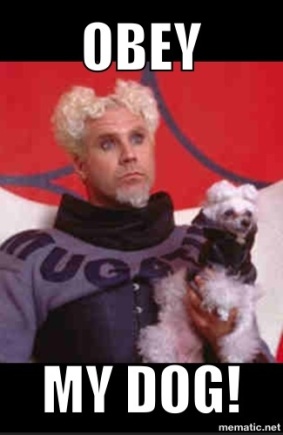 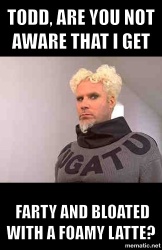 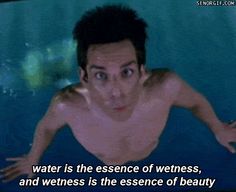