Did you guys know that there’s a Rory Gilmore (Gilmore Girls) Reading List? Wait, am I the last one to know? I’m such a failure because I had no idea! But it shouldn’t surprise me, Rory Gilmore was (and still is) a bookie to the core. 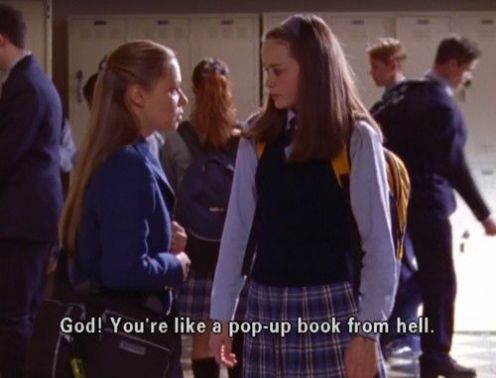 Apparently there’s 339 books on this list. They were books that were referenced through out the seven seasons Gilmore Girls was on the air.

Now, List Challenges put together this same list and you could go checking the books you’ve read. It also gives you your score. My  score is pretty sad, so I won’t share. But what’s yours?  Find it here and share with us below, or on Instagram, Twitter, and/or Facebook. I promise it won’t be as bad as mine. Guaranteed.